The specific target of CATCO2RE is to investigate the conversion of CO2 to solar fuels (methane and methanol) integrating new developments in the production of solar hydrogen, with the design and synthesis of selective catalysts active at milder reaction conditions, and effective CO2 capture and purification technologies. We divide our research goals into two categories: 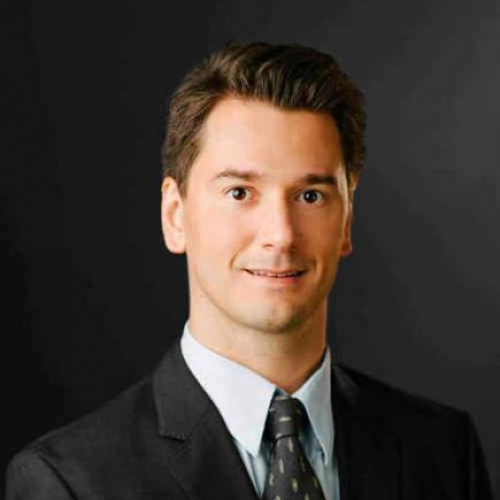